Which is more secure, Android or iOS?

Question: I'm in the market for a new smartphone. I know people are pretty attached to their operating system, whether it's Android or iOS. But I'm more concerned with safety. Which one is actually more secure?

Answer: Apple's iOS mobile operating system (OS) is generally considered to be more secure because Apple doesn't release its source code to app developers, and owners of devices running iOS can't tinker with the code. However, that doesn't mean iOS is completely invulnerable. There have been instances of viruses on iOS devices. Additionally, there are other ways criminals can attack you through your device -- no matter what OS it's running -- that you should also be concerned about:

So, while iOS may be more secure in one way, it's also subject to many of the same risks as Android. Your best bet in choosing your new smartphone is to pick the OS that you feel most comfortable with and is most compatible with your other devices. Then, use the suggestions listed above to boost your security level. 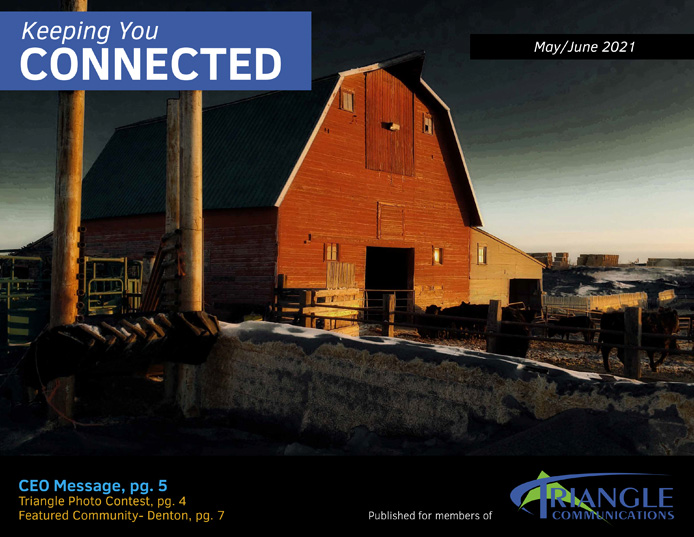